Google Apps for Business has a lot of built in functionality; and while we provide Google Apps Support in San Diego, it is good to understand why you should pursue one platform over another. First off, you will rarely see it in large Windows domain environments.  These large Windows domain environments can be found just about every organization with 50 users or more.  However, startups and small businesses alike are trending towards Google Apps for getting their business up and running.  Google Apps is more than just Drive, Gmail, Docs, and Spreadsheet. These are indeed a very sweet base of products but the core is the integration of all third party cloud based products in the Google Marketplace along with the apps on your phone.  Not following?  Here’s some prime examples where Google simplicity shines:

1)  Search Google Marketplace for some productivity tool that you need like a CRM, bookkeeping, and Mail blasts.   Once selected, you can now authenticate using the same credentials as your google account.  The contacts created in whatever you are using with your Google credentials are shared across all apps.   Though, some apps require a little more effort to get going but the functionality is definitely there.   Trying doing that with office 365.

2) You downloaded a cool app like Sunrise calendar.  It pulls all your calendar events from Gmail calendar again with the Google user authentication.  Sunrise also authenticates with a bunch of other accounts such as Facebook so you can keep on top of your personal fun activities.

3) Cloud collaboration makes working on spreadsheets, conference calls, and modifying someone’s calendar a much simpler feet than with Microsoft Exchange.  With that said, there are a lot of die hard Microsoft users who like Outlook and the Office Suite in general.  I’m guilty of this too because these are damn good products.  I’m a hybrid guy as are most of you.   The iGeneration is another story.  Anyway, I say hybrid because let’s face it, the Microsoft Suite has a more powerful word processor and spreadsheet than what Google has going on.  Again, the Google Marketplace may steer you in a different direction but document compatibility still plays an important role.  Do not steer too far or people will simply not use whatever you are using but I digress.

My point is, find your sweet spot for productivity and hopefully it jives well with your peers.   My friend tried to convince her 50 user organization to switch from a Microsoft domain, file server, and exchange to Box, not DropBox.   She simply found it too cumbersome for her to VPN into her corporate network and grab the word document she was working with someone on.  Obviously, Microsoft has come a long way from this but yes, this is how a lot of businesses still work.   Office 365 is Microsoft’s solution to Google Apps for business.  However, it’s not graceful transition nor is it recommended to switch to an Office 365 environment.  With that said, the three HUGE things Microsoft has going for it as opposed to all the players is trust, familiarity, and a pretty open system environment to pull a lot of independent devices together in your network environment with the technology called Active Directory.

Do you qualify as one of these people above and are in a Google Apps for workplace environment now?   No worries, you can have your cake and eat it too.  Most of these people that have transitioned to a Google based environment but still plead for the days using Outlook. However, Outlook alone does not give them Microsoft Exchange features such as group collaboration beyond email. I know…  What the hell does that mean?   Outlook will not pull from a Global Address List when you hit “to:” when composing an email.  Not a big deal?  Ok. You will also not be able to see other users calendars.  Still surviving?   Email you delete does not delete on other devices unless you use Google’s IMAP.   You may want to obtain Google Apps Sync for Outlook if you are one of those who still need all this built in Outlook functionality.  Otherwise, keep your IMAP account email down to two gigs and you’ll be fine.  Perform a Google query to lookup reducing email database known as a PST in Outlook to understand this more. 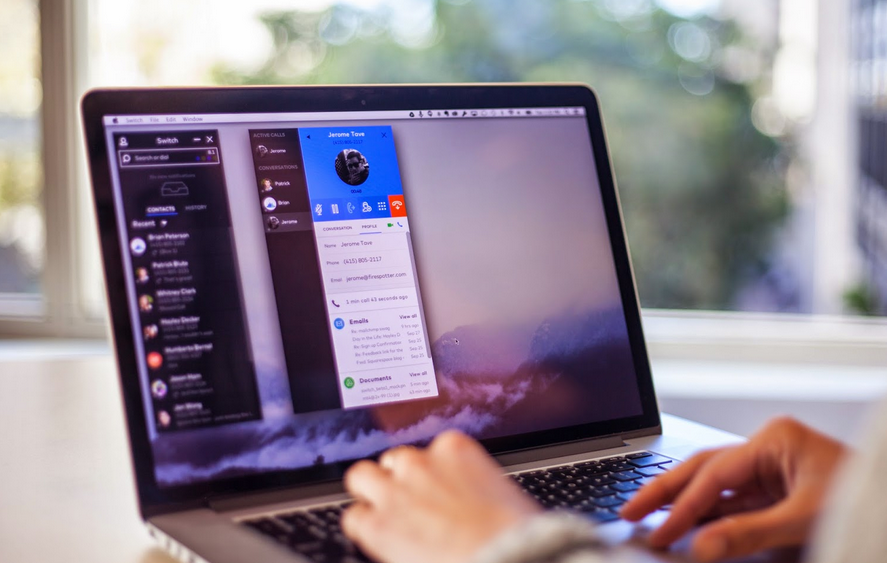 Again, Google Apps Sync is used when users still want Outlook for all its simple pleasures but need all the benefits of Google Apps plus Gmail as its central hub.  The biggest benefit will be finally being able to sync all communication to all your devices.  This is easy if you never had to deal with Outlook or any email program using the POP protocol but it’s a pain if you have faced the alternative.  There’s an incredible amount of redundancy emails and syncing is not possible.  IMAP is a nice alternative POP/SMTP but quickly gets unstable over a gig or two.  IMAP does not sync calendar and contacts.

Google Apps Sync breaks pretty often and therefore causes corruption of Outlook and their PSTs.  A quick way to get back up and running is to simply download the latest version of Google Apps Sync.   Choose not to migrate and it will create a new profile in Outlook.

Be sure to download or “receive” the latest email off your mail server during off hours when performing the Google Sync Migration.  Then prepare the archiving of email followed by wiping the email on the webserver.   This will ensure all your data located in one central place and organized in the way you wish it to be.  Begin with the Google Migration tool once you are completed with the organizing of data on Outlook and wiping data from the webserver.

Google support for the paid version of Google Apps can help you along the way.  The final touch is to migrate your “cached” email contacts into the new profile by copying your old NK2 file.  This will ensure your “to” field when composing an email will autocomplete the email address you wish to send to.